How To Use Your LG Android Phone As A Television (TV) Remote.

Most of the LG Android phones are been made to be able to function as a television remote. 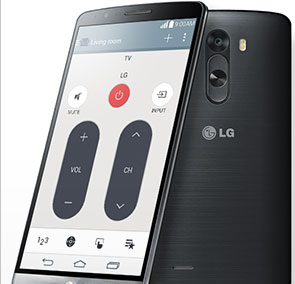 Any LG phone that has the Quick Remote app installed on it can actually be used as a TV remote. Some of the LG phones that can perform this function are LG G vista, LG G2, LG G3, LG G4 .......etc. 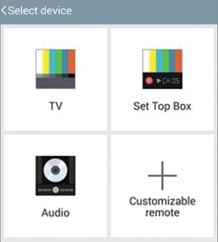 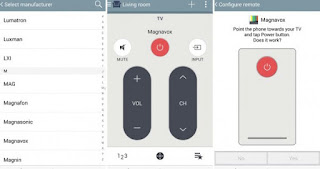 You are done! Enjoy using your phone as a television (TV) remote!