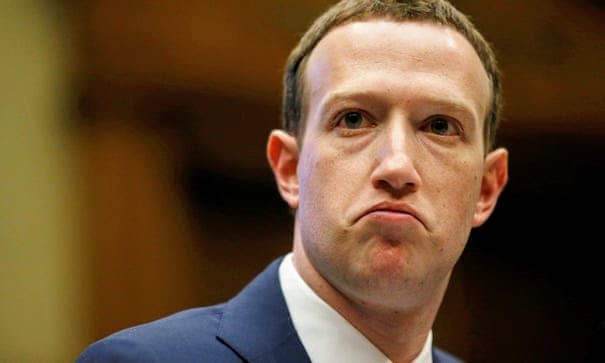 The most popular social media platform, Facebook, is set to ban contents that are related to white nationalism and separatism.

Facebook has been under pressure for a while now after allowing a man to stream a live attack on two different mosques in New Zealand on their platform.


According to the social media giant, posts that would praise, support or represent separatism or white nationalism would be banned.
TECH