FBI report: The Chinese Embassy Robocall Scam Is Back 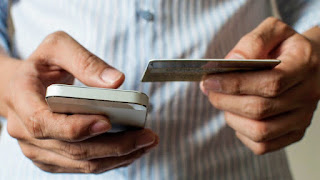 The robocalls known to have scammed hundreds of people is back, FBI confirmed.

Other forms of the scam comes in as a call from a shipping company alerting you about a package at the Embassy that belongs to you.

According to the FBI, the phone numbers used for these scams looks legitimate.
Most of the victims of this dangerous scams are of Asian descent.

Over $40 million so far has been taken from victims by the scammers since December 2017, FBI says.