The Top 10 Tv Series At The Moment

I am quite addicted to movies— especially series—for sometime now and to be frank, I have watched a lot.
It seems people who are not all that into series often ask this question: what are the best series?
Well, today, I have decided to put together the top ten that I have watched and think is the best among the many others. 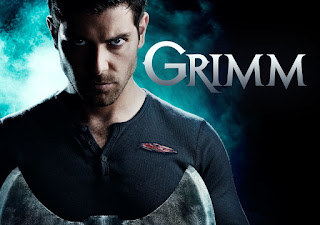 This fascinating series is filled with action from the first episode to the last.
Nick Burkhardt, a Portland detective, who is a Grimm — a warrior who hunts magical creatures called Wesen — worked with his friends — Monroe, Rosalee, Hank and Wu — to protect the people of their city. 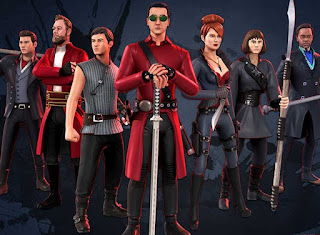 This series packed with action, drama and intriguing martial arts is a must watch.
Daniel Wu known as Sunny is a very skilled warrior who fights for Quinn. He fell in love and had a baby who changed his life for good. 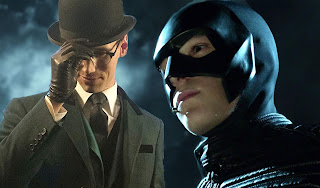 In this fascinating series, James Gordon who is an honourable and totally uncorrupt detective, finds himself in a city occupied by extremely corrupt individuals. Bruce Wayne, a young billionaire whose billionaire parents were murdered at a very young age became friends with James Gordon. Together with few of their friends, they fight against crime and corruption in Gotham city. 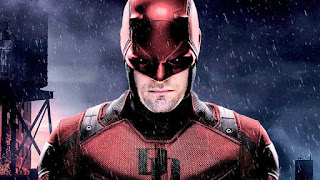 This series features Matt Murdock, who tend to use his heightened senses to fight at night as daredevil. He is a vigilante by night and an attorney by day. 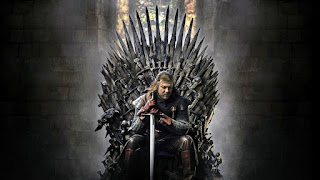 Drama, action, fantasy, betrayal, kings, queens, knights, honest men, renegades, liars and many more is what this intriguing series is about.
Anything that happens and any action taken by someone  in this series is a way to get a chance to sit atop the iron throne in order to rule the seven kingdoms of westeros. 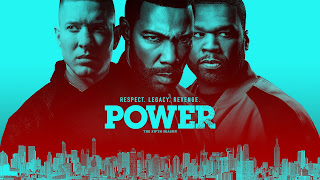 James St. Patrick also known as Ghost, lives a double life. He is the owner of the night club called truth and a ruler of a drug empire alongside his best friend, Tommy. James wanted to go legit and stay completely out of the drug game by focusing more on his nightclub,  Truth but several unexpected situations seem to be drawing him back. 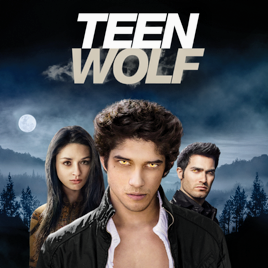 Scott McCall, a high school student, was bitten by a creature in the woods. Scott McCall along the line became a human warewolf because the creature that bit him in the woods turned out to be one. 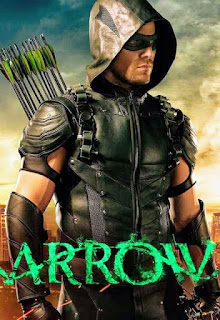 Oliver Queen, a young billionaire who was presumed dead returned home after five years on a remote island. He wears a hood at night as the arrow to fight crime, to right the wrongs of his family and to free Starling city from dangerous individuals. 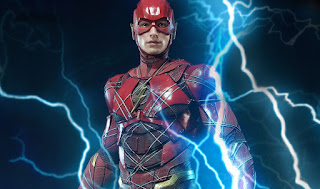 Barry Allen was struck by a lightning caused by a particle accelerator explosion which made him be in a coma for nine months. After the nine months, he woke up a speedster and instantly started protecting the citizens of his city from dangerous individuals who has superpowers gained as a result of the particles accelerator explosion. 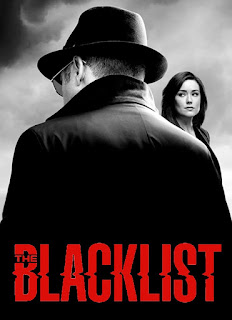 Raymond Reddington, number one on the global list of most wanted fugitives, handed himself over to the FBI and made a deal. The deal was, he would help the FBI catch dangerous individuals including terrorists on his blacklist and in return, the FBI should offer him an immunity deal and let him work with a profiler known as Elizabeth keen.

Which series do you think should have made it to the top ten? Drop your comment.........