The Facebook insiders who has turned against the company


Facebook, amidst its hard time, is receiving a whole lot of harsh comments from its formal executives who has publicly broken up with the company.

Let us take a look at the well known executives who has, one way or the other, parted ways with the social media giant. 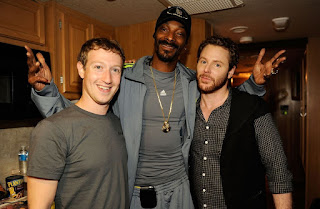 Sean Parker, who was the founding president of Facebook, once said that, Facebook was literally designed to be very addictive. 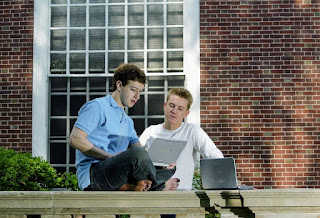 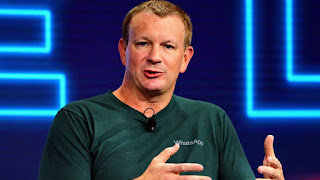 Acton, a co-founder of WhatsApp, left Facebook in the year 2017.
Acton once tweeted: It is time. #deletefacebook 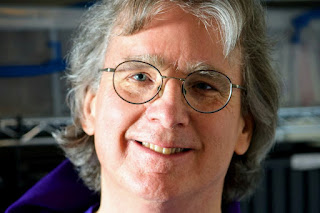 This man is known for preventing Mark Zuckerberg from selling Facebook to yahoo at a price of $1 billion.
He recently made it clear that Mark Zuckerberg vision of privacy-focused Facebook is an apparent PR stunt. 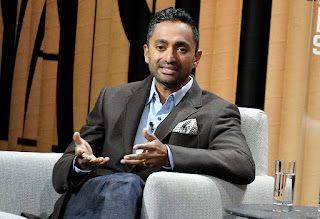 After leaving Facebook in 2011, he founded a venture capital firm.
He once said he feels guilty for being involved with Facebook sometime ago. He thinks Facebook is apparently destroying how society works. 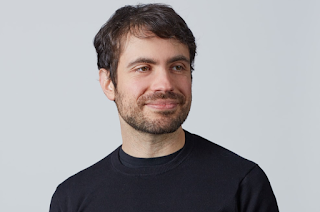 He thinks social media is too addictive and time sucking. 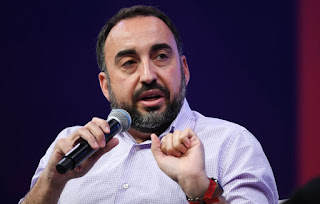 He was a chief security officer at Facebook for about three years (2015 to 2018).
He always defends Facebook and thinks Mark Zuckerberg should get a new CEO for the company.