Inhuman: China has been killing prisoners and harvesting their organs for transplants

on June 19, 2019
A tribunal has ruled that, China has been removing organs of prisoners through force and extreme violence and apparently harvesting them. 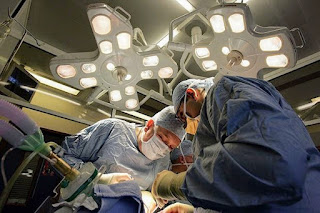 The tribunal made it clear that the Communist superpower killed and as matter of fact, still killing detainees and surgically removing their organs solely for transplants.

According to the China tribunal,  most of the victims of this inhuman practice, are followers of the Falun Gong movement. 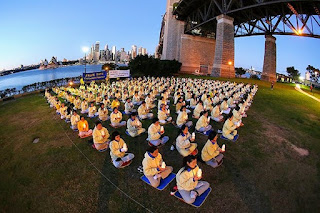 The Falun Gong is a banned Chinese spiritual religious practice and individuals who practices it are been locked up by the state and apparently tortured. 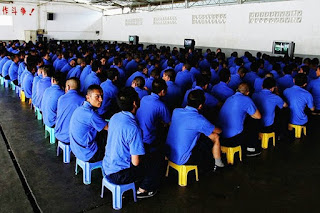 China, some time ago, said it has stopped harvesting organs from detainees in 2014 but the tribunal does not think so.

The chair person of the tribunal, Sir Geoffrey Nice QC, said, nothing really shows that the practice has stopped.
HUMAN RIGHTS