Jay-Z, according to Forbes, has  accumulated a fortune of $1 billion. He is the first hip-hop musician to achieve such feat. 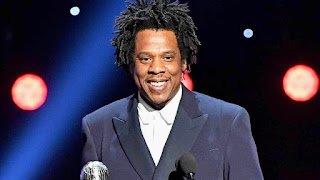 
According to Forbes, Dr. Dre who many assume is a billionaire has not achieved such feat yet; his net worth is $850 million dollars.
ENTERTAINMENT