'The Job', a single by Shatta Wale currently ranks number 3 on the top 10 dancehall songs in Jamaica chart 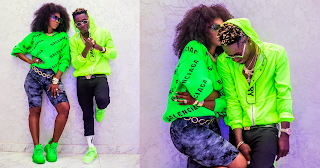 'The Job' since it release, has been making waves in Jamaica and is currently ranked number 3 on the Top 10 Raggae/Dancehall songs chart. 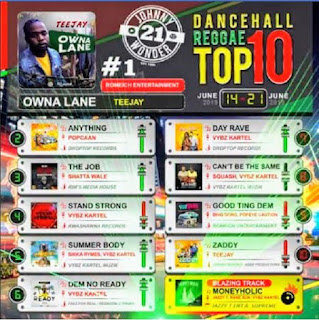 The song was produced by KIMS Media House, a Jamaican based entertainment firm.

Shatta Wale won two awards at the just ended 37th International Reggae and World Music Awards (IRAWMA) which was held at the Pegasus Hotel, 82 Knutsford Blvd, Kingston on May 11, 2019.

The awards he won were,  Best afro-beat entertainer and Best video of the year with his popular Gringo song video.
ENTERTAINMENT