World's first flying taxi, Volocopter, is set to be launched next year

This might seem like something unrealistic from a sci-fi movie but it is not. It is very real and is called the Volocopter and would be released in several cities around the globe next year.

The volocopter is a fully electric and safe vertical take off and landing (VTOL) aircraft. 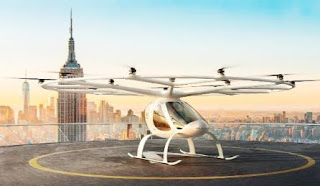 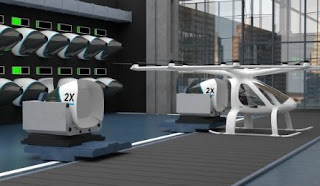 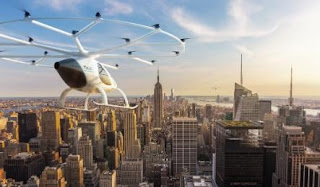 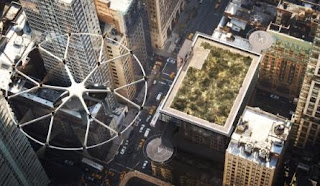 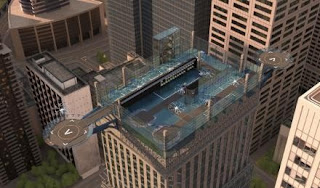 During the Greentech festival in Berlin, the Volocopter was one of the highlights during the showcasing of technologies and possibilities of the future.


At the end of next year, 2020, it will be commercialised in countries like Germany, Dubai and Singapore.

It will help decongest cities due to how most people would like to use the airspace more.

According to the German Volocopter company, the vehicle is going to offer an impeccably high degree of safety due to how it takes off and lands vertically.

The Volocopter uses drone technology to operate and its batteries would be swapped by robots in 'Volo-Hubs' and 'Volo-Ports' before embarking on each and every journey.


It is emission-free and would initially be able to carry two people up to 27km.

The cost of boarding a Volocopter would be equivalent to that of a taxi because it(Volocopter) will go autonomous; it will be accessible to a whole lot of individuals.
TECH